How to Use SSH Agent Forwarding in Bash, Putty and MobaXterm to Connect to Servers in a Private Network

SSH Agent Forwarding is a feature of SSH that allows you to use the private keys stored locally on your PC to connect to remote servers that are usually not directly accessible. This means that you don’t have to copy your SSH keys onto a “bastion host” or “jump box” ( Bastion hosts are usually public-facing, hardened systems that serve as an entry point to systems in a private network, behind a firewall, or other restricted location ). I like to think of it as “storing your SSH private keys in memory” and they are available whenever you want to use them within that SSH session. Here’s how to use it.

Imagine the following network set up:

You can use SSH agent forwarding to connect to the backend server by following these steps (click to jump to section):

1. Start the SSH agent. This is a small background program that that actually stores your SSH keys in memory.

2. Add both keys to the ssh-agent.

You can verify that the keys are added to the ssh-agent by running this command:

3. Connect to the Bastion host and make sure to add “-A” to forward the ssh agent. If you don’t add the “-A” flag then the ssh agent will not be forwarded (i.e. the keys will not be added to “memory”). Additionally, since the SSH keys have been added to memory, you don’t have to specify the SSH key itself using “-i” because SSH will automatically attempt to use all the SSH keys that are saved in the ssh-agent.

NB 1: These exact same steps will work if you are using the local terminal in MobaXterm. You can copy yout keys into MobaXterm’s “Home” directory which is usually under the user’s “Documents” folder . You can paste this into your Windows Explorer address bar.

NB 2: You can update your .bashrc or .profile files to automatically start the SSH agent and add your keys to it when you log into the terminal.

3. Add your SSH keys (.pem) to the agent by clicking the “+” icon and click OK when you’re done. This may restart the MobaXterm application.

4. Now you can SSH to your servers either using MobaXterm’s local terminal the same way you would use a bash terminal or by creating the “SSH sessions”. Once again, you don’t have to specify the keys when connecting if you have already added them to the SSH agent.

1. The ssh agent when using Putty is a program called “Pageant”. Start this “Pageant” program by searching for it in the Start menu and running it. In some cases it might be already running in the system tray.

2. Add your SSH keys (.ppk keys since this is Putty) in the Pageant application

3. Open Putty Configurations > Connection > SSH > Auth and tick “Allow agent forwarding”. This is analogous to “-A” when using the ssh command in bash.

4. Connect to the bastion server using the server IP and username (no need to specify ssh key since it is already in “memory” in the ssh-agent.pageant)

Thanks！I have sloved my problem with your steps! 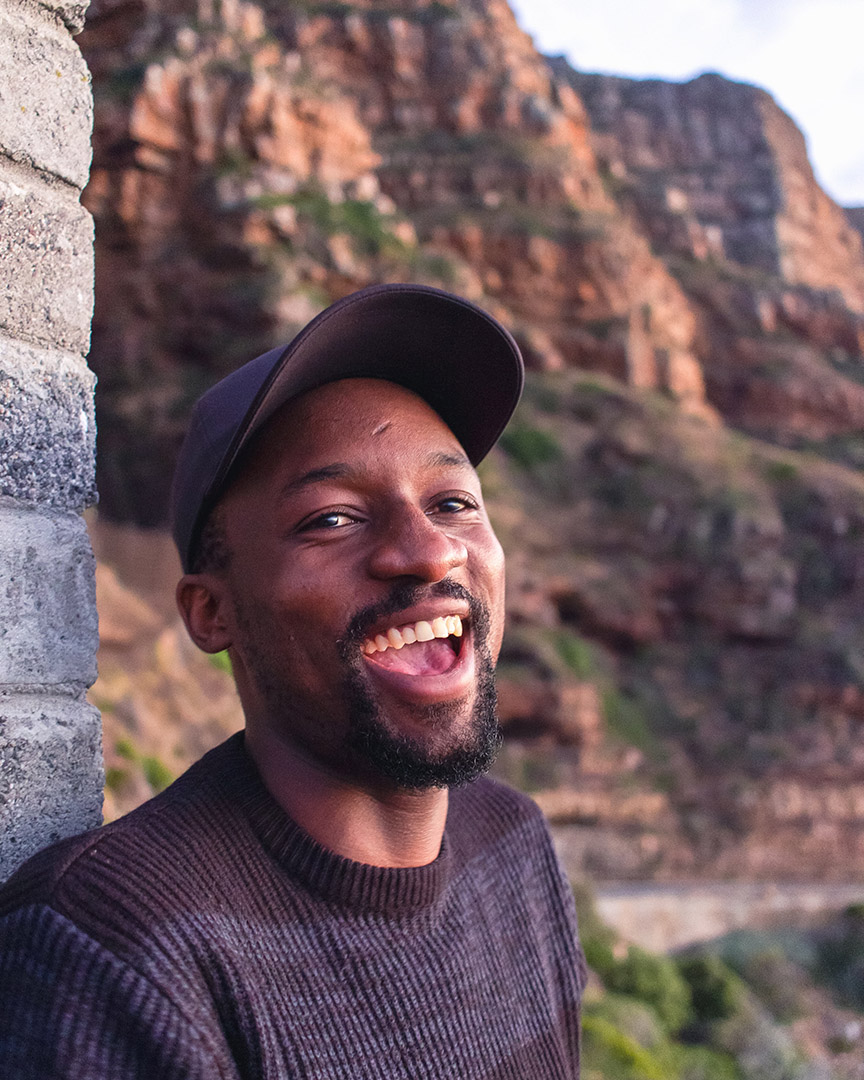 Deleting the app at the first sign of inconvenience.

Letting Chicago people on TikTok was a mistake 💀😭

Birds of a feather what what.